There’s a fine line between madness and genius. Some dance on the verge. Some fly off the edge into the abyss. – Ryan Hellyer

Racism will always exist. Humans fear that which is not the same as what they’re used to. But things can improve, and I’m sure they will.

Many of the children of today attack the adults of today if they speak poorly of someone due to their race. Those same children would have been given a clip around the ears for such behaviour when I was growing up. I don’t think those children are significantly changing the views of the adults, but they don’t need to; those adults will eventually die out and be replaced by their much better behaved children. Some of those children will end up as racist bigoted arseholes too, but from what I am seeing, it looks like there will be a lot less of them. Rinse and repeat for a few thousands years, and I think the world will be in a much better place.

Hopefully 1000 years in the future, the effects of horrendous behaviour in our recent past will be a distant memory rather than a stark reminder of why people ended up behaving so poorly in the current day.

I think the key to improvement is people continuing to push for improvement. Thank you to those who do their part in improving the world long into the future.

I prefer to die a man who lived by principles that nobody could shake, and a man who added a bit of love to the world. – Lex Fridman

From the intro to a podcast with Jay Bhattacharya.

I hope you all had a terrific year. My 2021 didn’t start so well, but it rapidly turned into the greatest year of my life. Hopefully it is the beginning of many more great years, for all of us.
🍄 ❤️🧡🧡💛💚💛💜 🍄 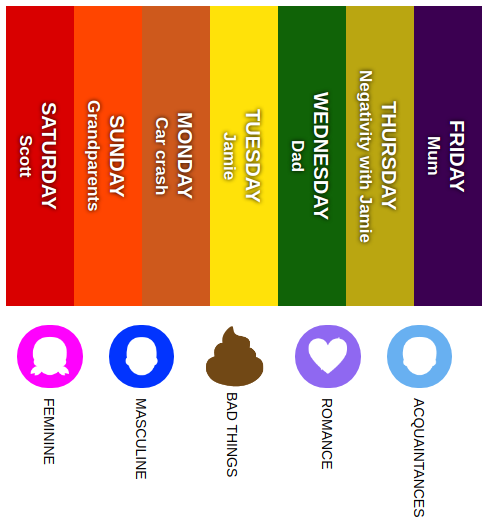 Somebody broke into my apartment last night! I heard some crazy old mans voice saying “ho ho ho”, so I stormed downstairs to see some huge fat bearded guy in a red suit placing things underneath the Xmas tree. I kicked him in the balls and he dove out my window. Then he threw some sort of black gem stone at me and said “that’s yours you miserable cunt” and then jumped into a reindeer sleigh and took off at high speed before I could catch the bastard.

Oddly, he left presents under the tree for all my visitors today. I’m not sure what type of gem stone he gave me, but hopefully it’s valuable. 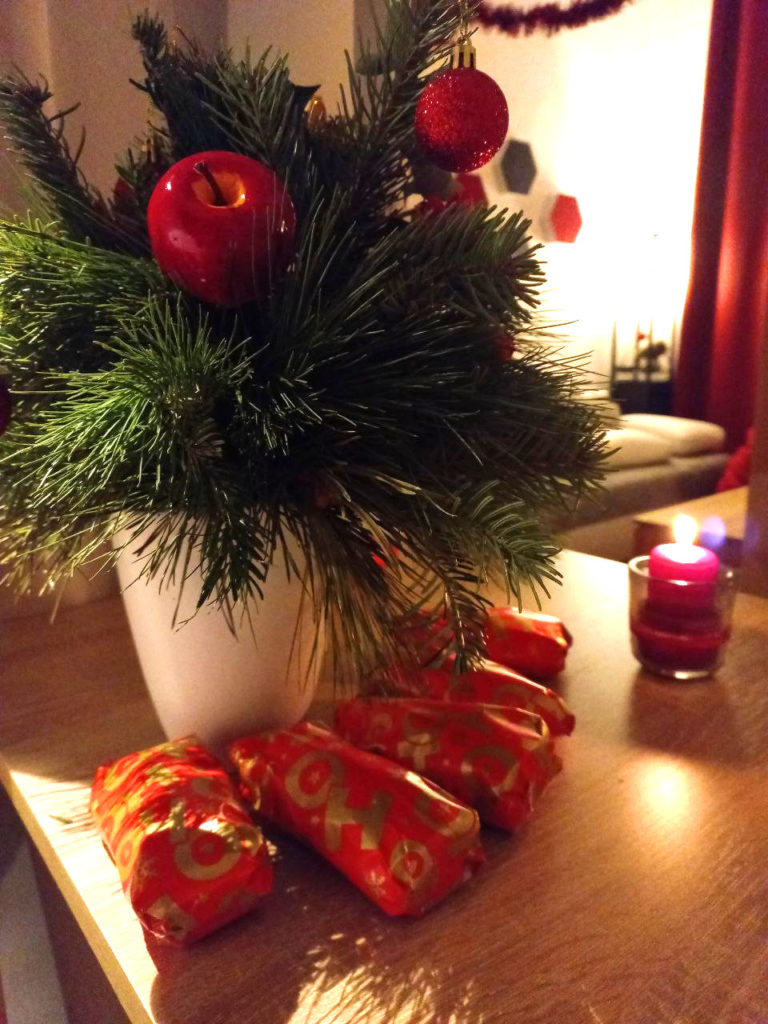 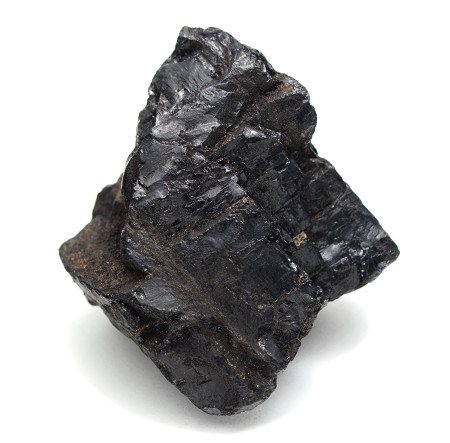 Many people do not seem to appreciate the importance of freedom. Everyone dies; this is an inescapable reality of our own existence. We are on this cosmic plane for a brief window of time, and many of us would prefer that time to be spent as unrestricted as possible. Instead of hating on or insulting those who want freedoms, I think many of you would do better to look inside yourself and what it is that makes you so fearful of those who choose to live their short stint of existence untethered by constraints. Some choose to enjoy life rather than run from the inevitable. – Ryan Hellyer

Psychedelics are illegal not because a loving government is concerned that you may jump out of a third story window. Psychedelics are illegal because they dissolve opinion structures and culturally laid down models of behaviour and information processing. They open you up to the possibility that everything you know is wrong.
– Terence McKenna