I have no idea who this guy is, but he speaks very well eloquently IMHO.

When you speak up to say “actually no, we ain’t having it, actually no, we didn’t come here to be enslaved, we came here to be free” now things change. You see, if enough people put aside their egos and come together like Voltron, we can turn this whole thing around, in a few days! Because the power is with the people. All we need is unity. U N I T Y …. So we have to unite with our brothers and sisters. This is how the lockdown will end. This is how the global pandemic will end. We have to start speaking up and standing up for our feedoms, otherwise they will be taken away from you. – https://www.youtube.com/watch?v=8E_ZDmGZAyo

It’s unfortunate that those who are the most vocal at our most important time of need, are also the craziest. – Ryan Hellyer 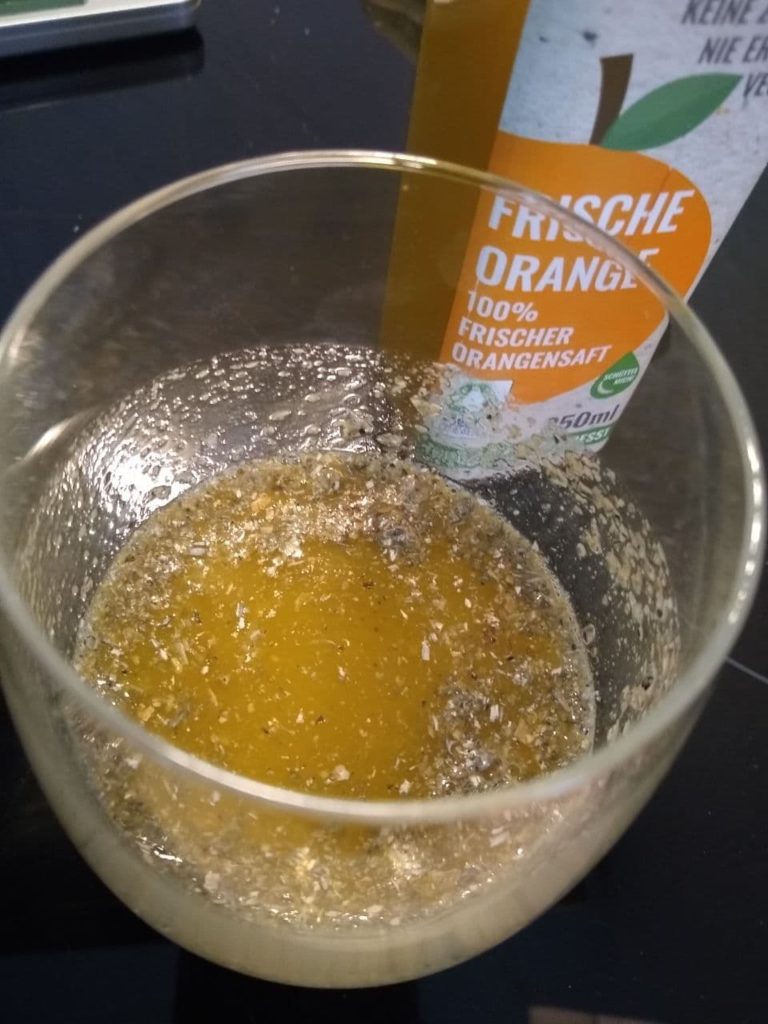 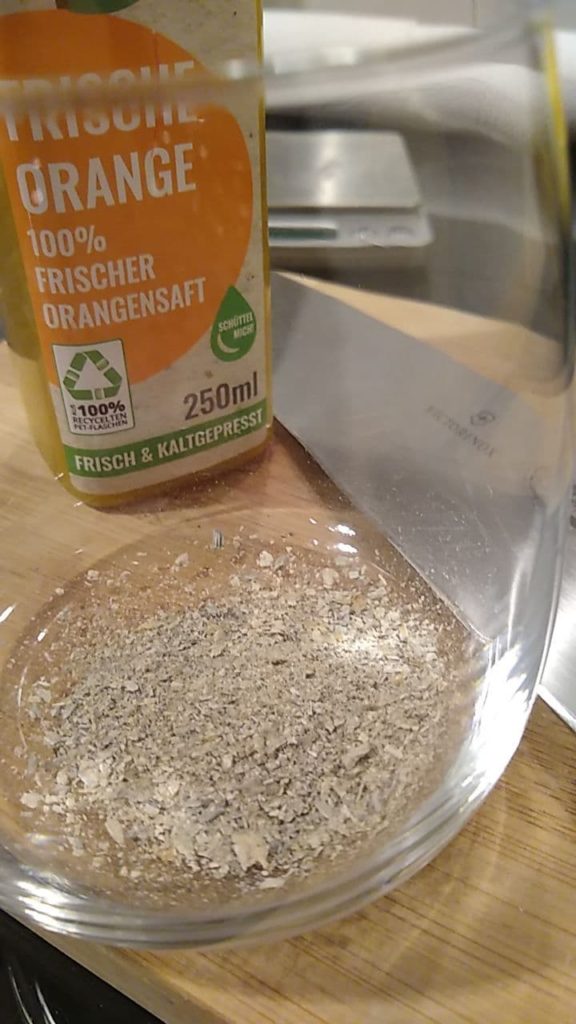 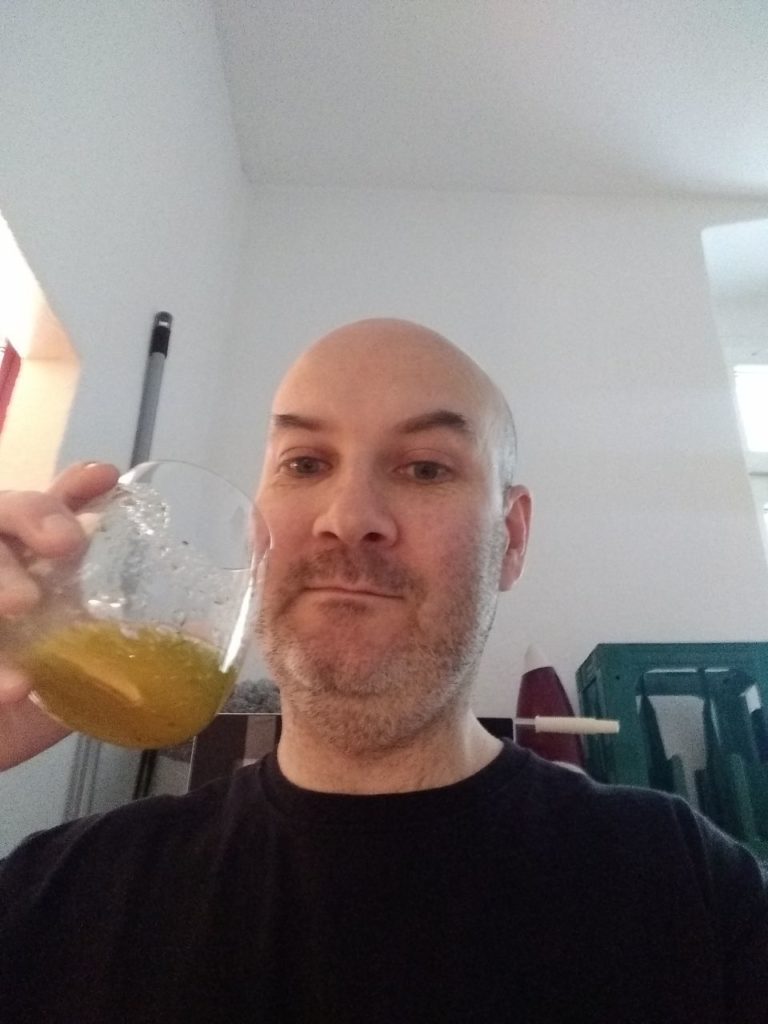 The wool of confusion. 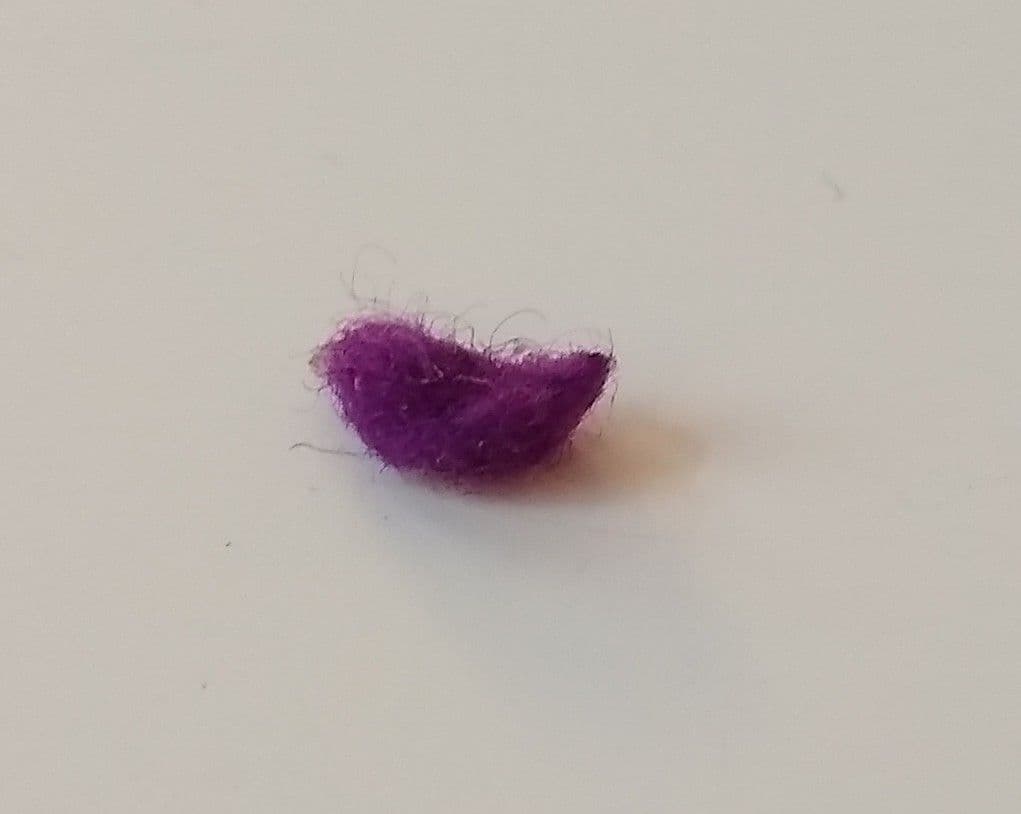 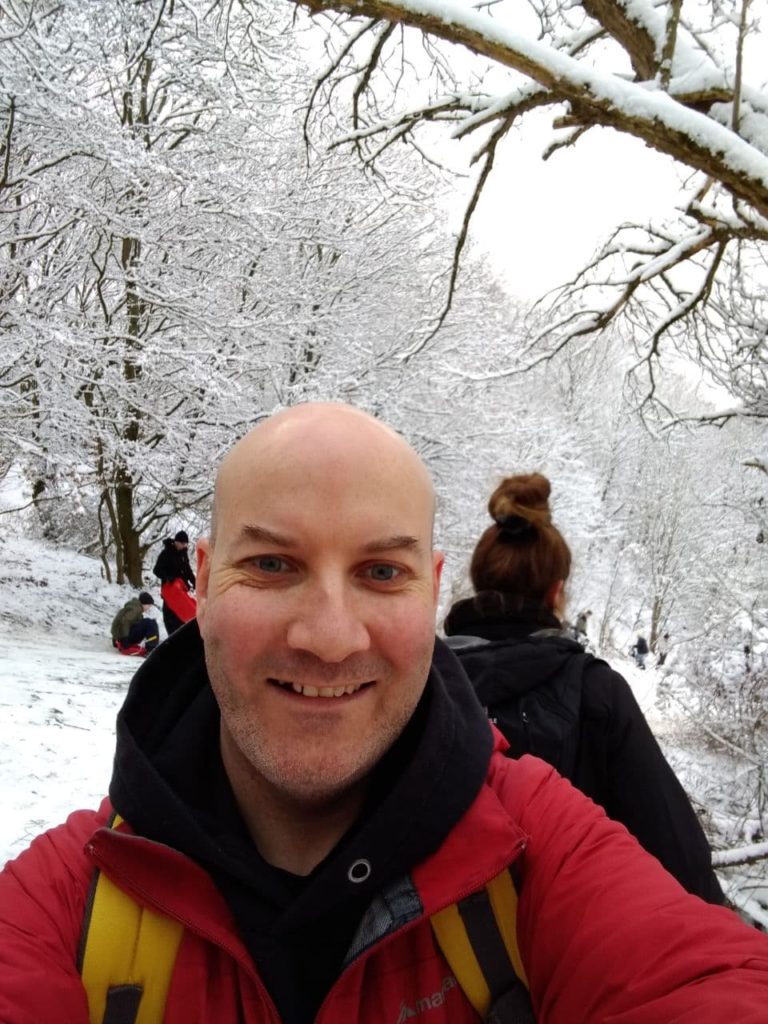 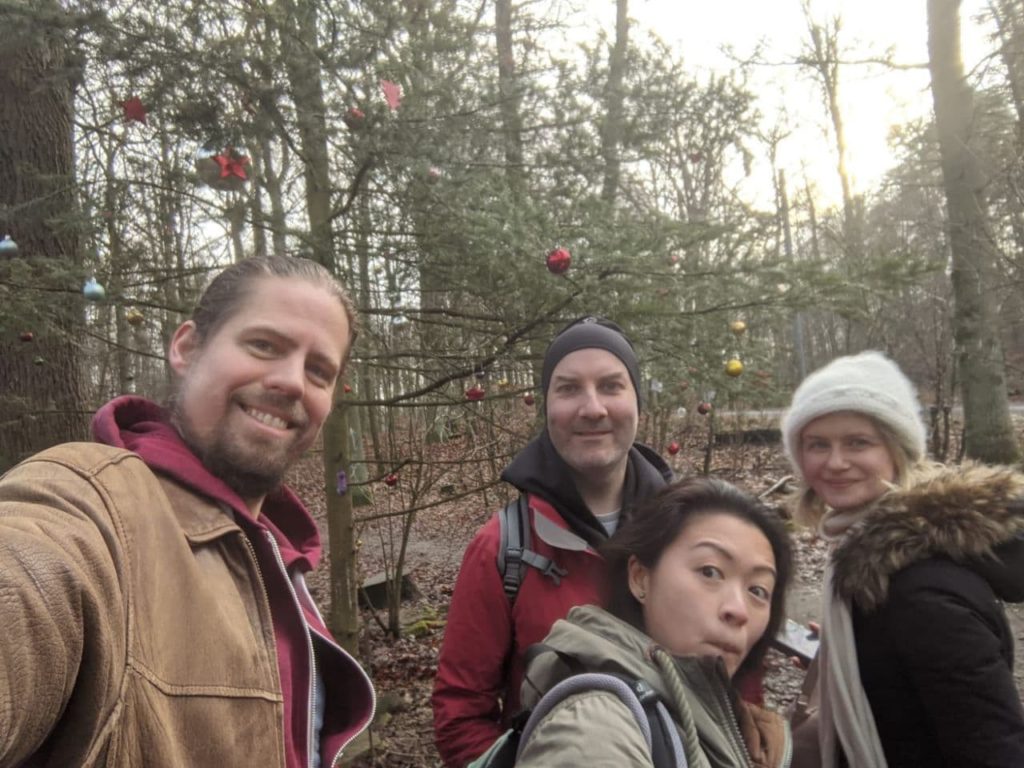 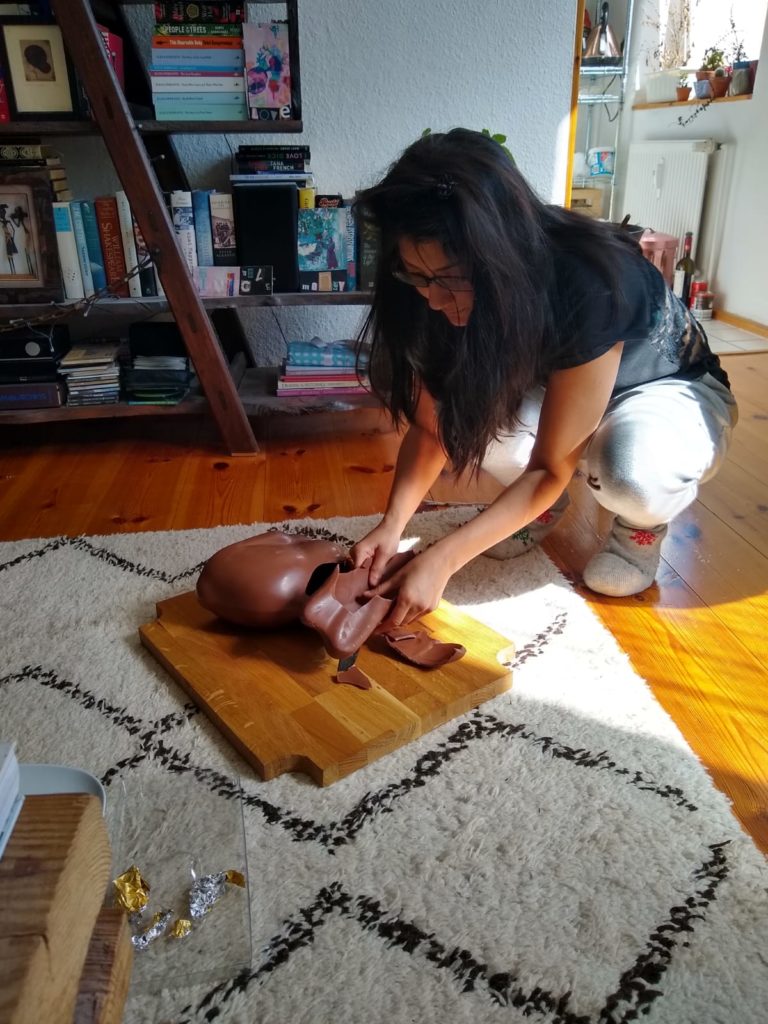 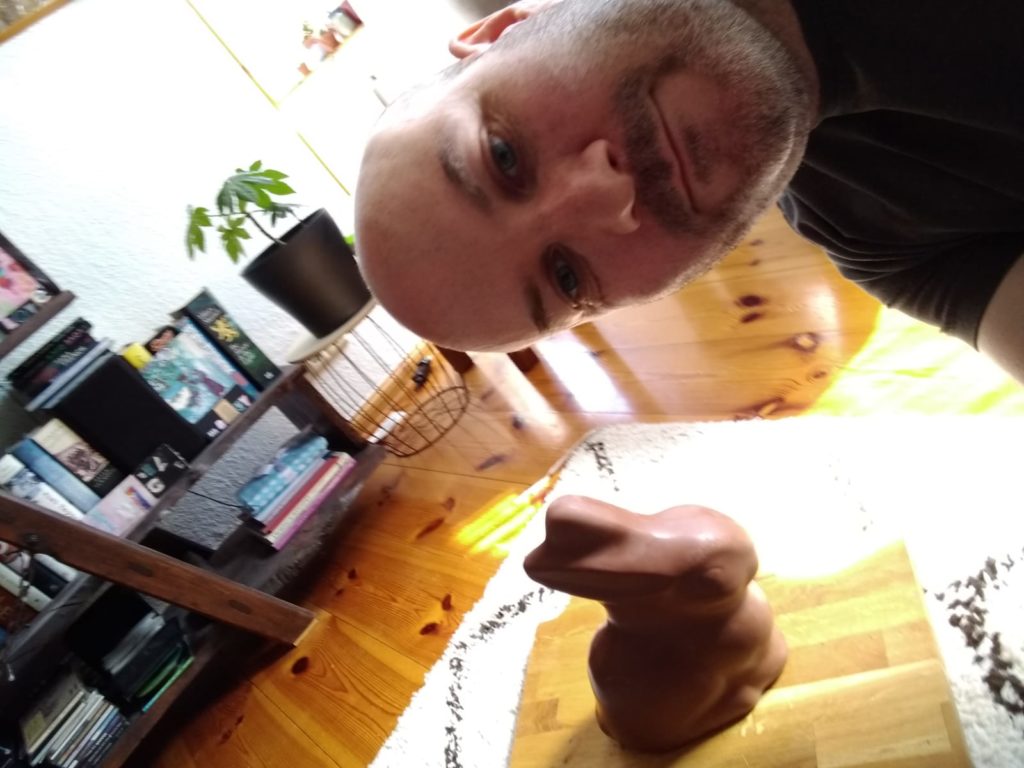 Apparently Facebook thinks I’m a spammer, because I was mocking a hotel for ridiculous pricing!? 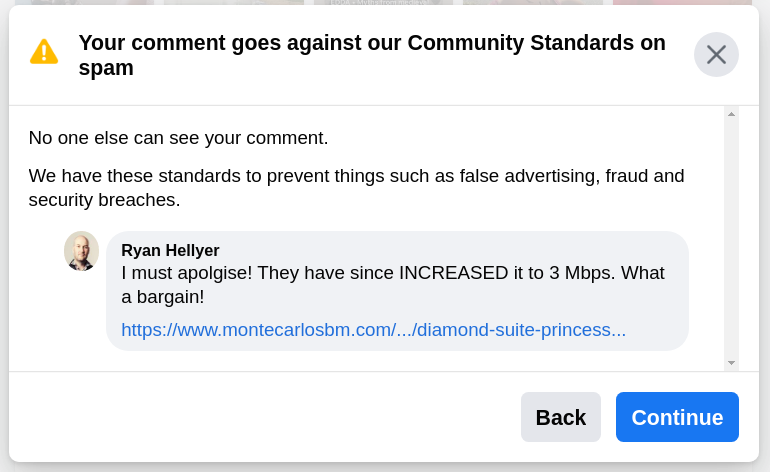 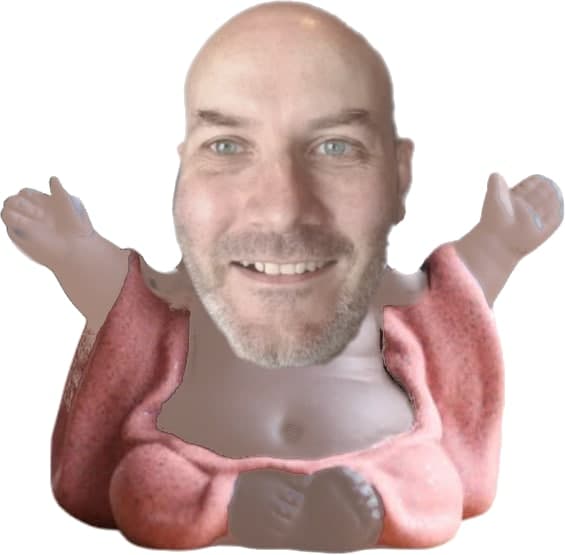 I tried to use the word “humpty” recently, and discovered that nobody knew what on earh I was talking about. Once I looked into it, I discovered that only kiwis I knew were aware of what a humpty is. It’s also clear from a quick Google search, that the only places selling them, are in New Zealand.

A humpty is a type of furniture which seems to be called an Ottoman in most places.

According to this blog post from 2007, it’s also a term used in Newfoundland in Canada.