There’s a heated discussion currently about whether Finland and Sweden should join NATO. The Russian government views this as a provocation, despite NATO having never shown any indications of threatening Russia.

Imagine a world where the conversation was about whether Russia should join NATO. This could have happened if the Russian government didn’t shove it’s own head up it’s backside looking for non-existent enemies. 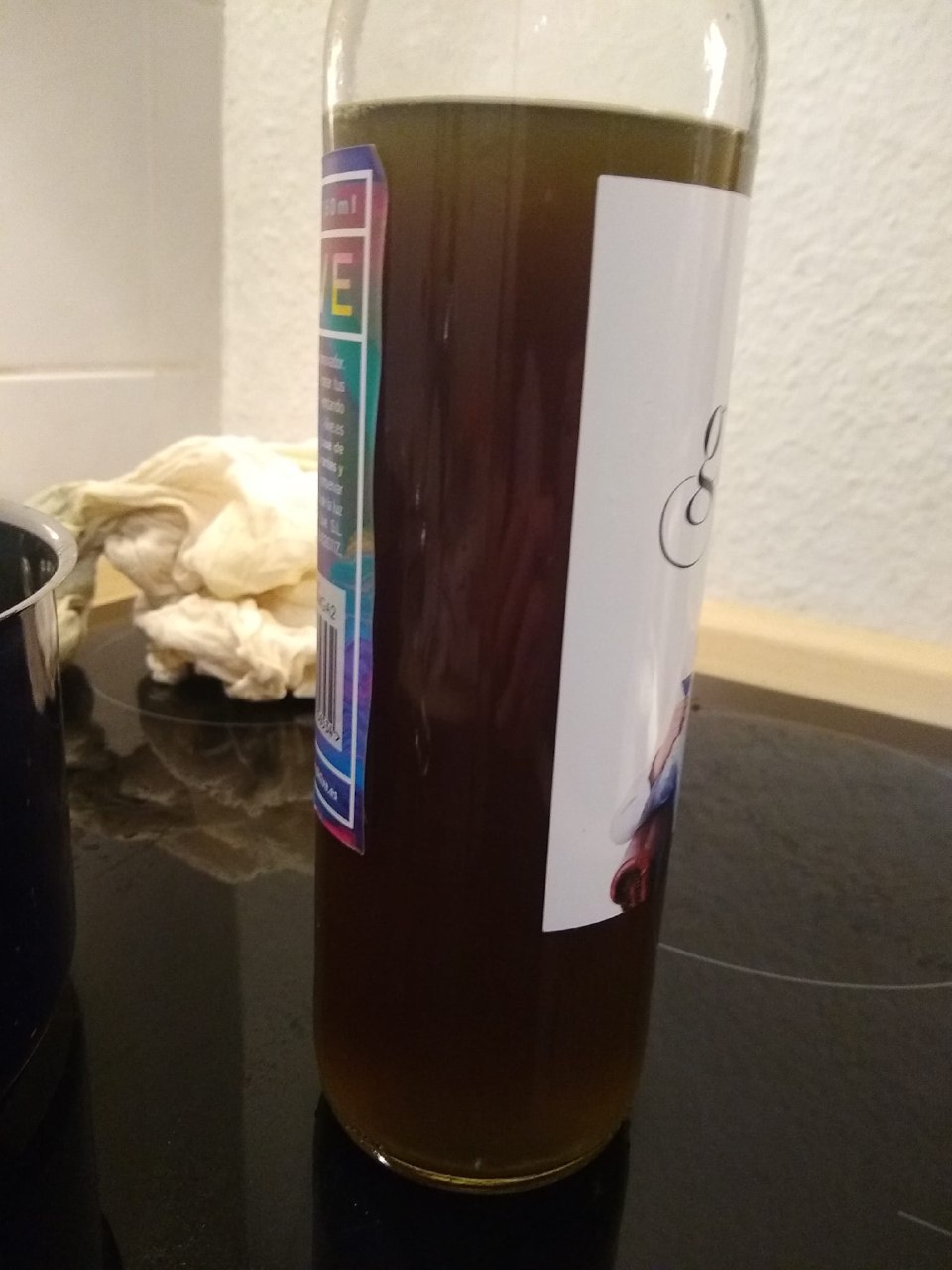 Just because the law defines something as a crime, does not mean it is something that should be prosecuted.

New Zealand has a blasphemy law. Police don’t waste their time prosecuting people for being blasphemous because they know it’s a stupid law. The same should apply to weed. – Ryan Hellyer

Tonight I had Huels new Mexican Chilli soup. Just add hot water and you have an INSTANT meal 😀 None of this faffing about with stove tops and vegetables and crap.

This is probably the closest I’ll ever get to becoming a soldier … I feel like I just ate an MRE for dinner.
The Russians are feeding some of their soldiers expired inedible MREs. They could have just ordered some Mexican chilli soup from Huel!

I would describe the taste of my dinner as “edible”. 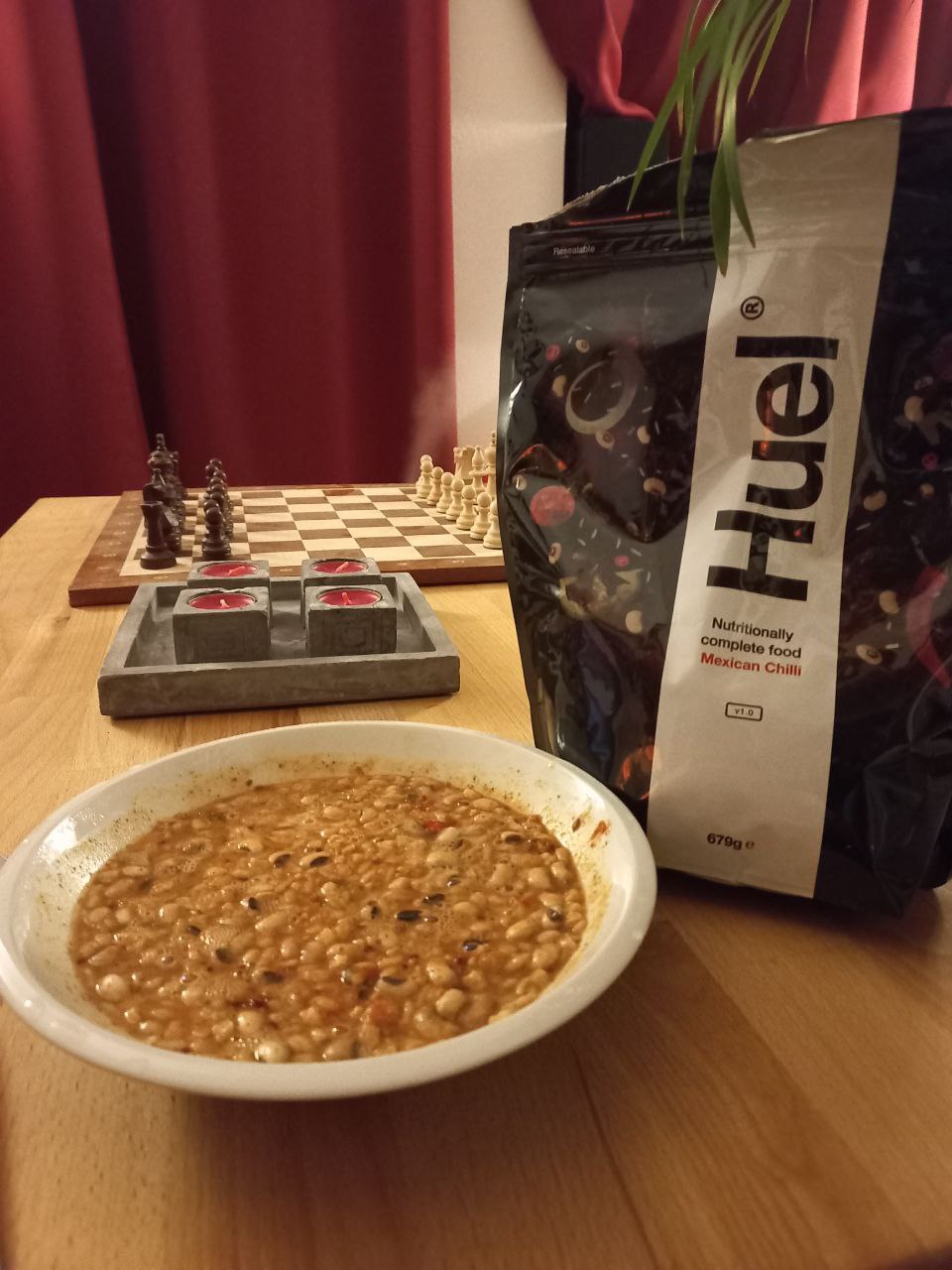 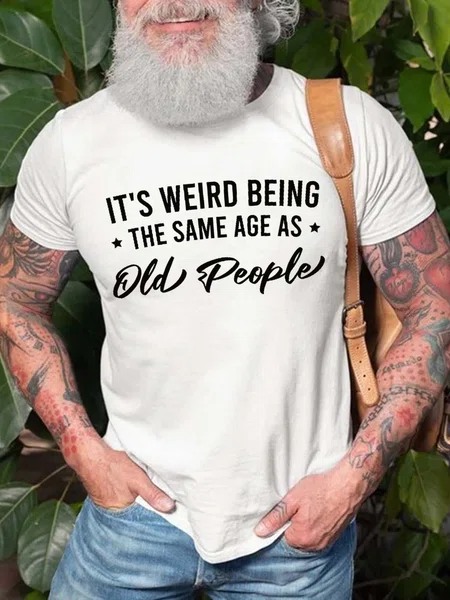 I’m just sharing this here, because I assume it won’t get reported elsewhere. The man in blue here was caught intoxicated directly behind the frontlines in Mariupol, firing a machine gun at random apartment buildings.

I watched the video of Vladimir Putin addressing how the war on Ukraine came to be. Here is my brain dump after watching it …

He missed one fundamental question … why does nobody trust Russia?

I feel this is a self-answering question. Russia has a track record of invading countries, which has been ironically proven by them invading Ukraine. They should have taken the opportunity to spend 30 years or so building trust. Instead, they decided to act like A-grade arseholes, and now we have war in Ukraine. I don’t doubt the western powers made critical mistakes; they’re most definitely prone to epic stupidity, arrogance and arseholery. But nobody is interested in invading Russia. Everyone is interested in them becoming part of the global community. Russia chose to set themselves apart as the evil empire, and they and the rest of the world are paying a high price for it. 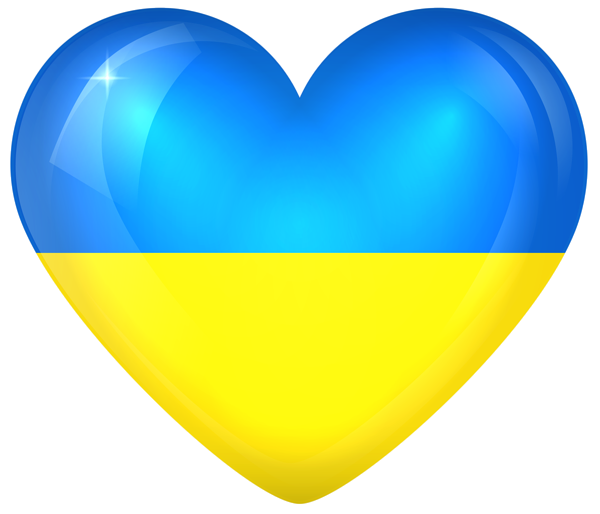 I last tried cooking this back around the year 2000. Fast forward 22 years, and there’s a lot better resources available online for cooking food like this, and my first attempt was a complete failure … so I didn’t take a picture of it. This is my second attempt and I’m super happy with it. Rice grains are all separated. Egg is all spread throughout the rice and it’s flavoured adequately. Excellent 😀 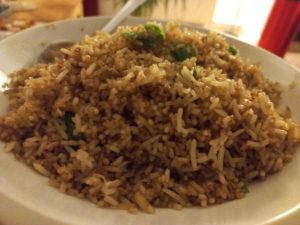