As weird as it may seem, I’m pretty sure I managed to make this upward trend in load times decrease by reducing the amount of caching on my site(s). I reduced how often Batcache stores pages and the load time plummeted within a few minutes. 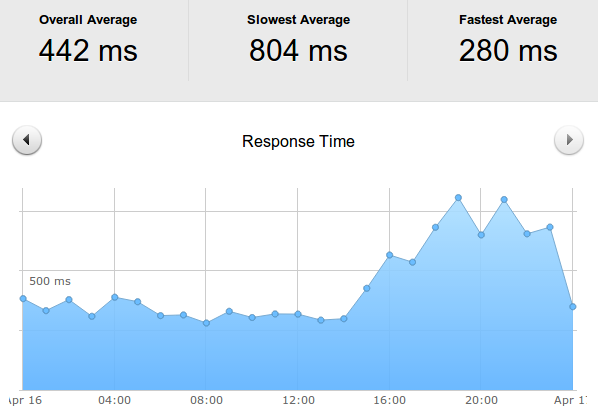 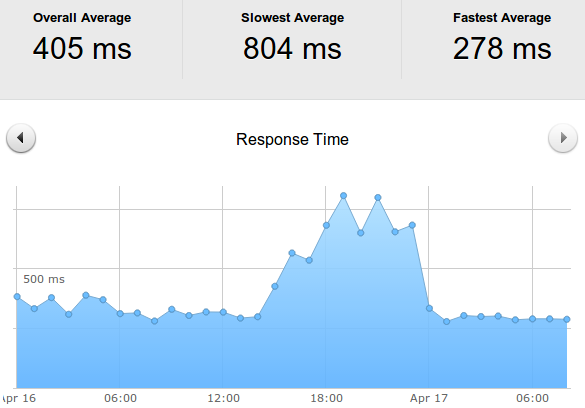 They sure do have some interesting fashions in Denmark. 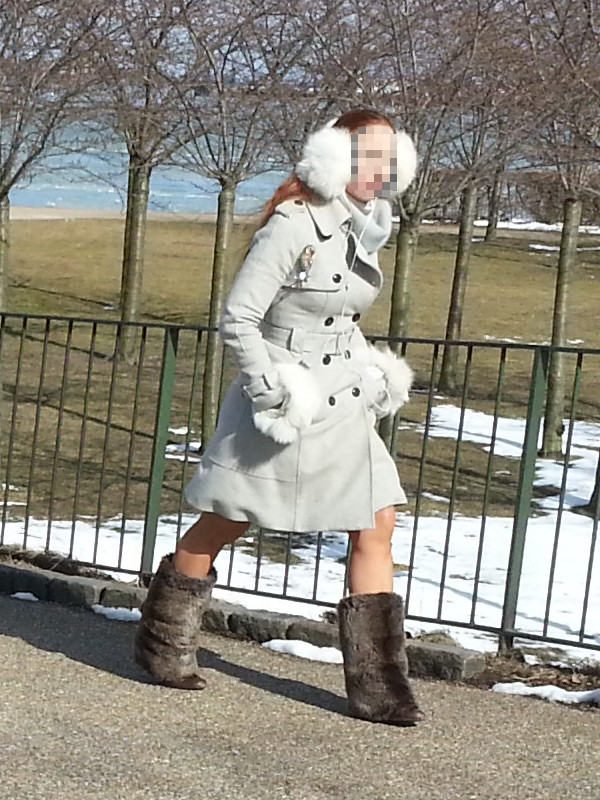 This is what happened when I ported a couple of SMF forums over to bbPress.

I accidentally stumbled across this screenshot from geek.hellyer.kiwi in 2008.

From the old to the new. I upgraded SlapShot.net.nz this evening from SMF 1.1.14 to the latest bbPress plugin for WordPress. I’d been running an out of date, unpatched, insecure SMF installation for well over a year now. Plus I haven’t been doing any backups of it. By moving it to the bbPress plugin I can now run it on the same infrastructure I use for the rest of my sites and hence keep things a little more under control. SMF isn’t quite as feature rich as I’d like, but I understand WordPress a lot more and have infrastructure and systems in place for handling it, so the cost on my time will be much less. My other option was to kill off the forum, which I really didn’t want to do, even though it’s mostly a ghost town these days as people have migrated towards Facebook to discuss hockey in NZ these days. 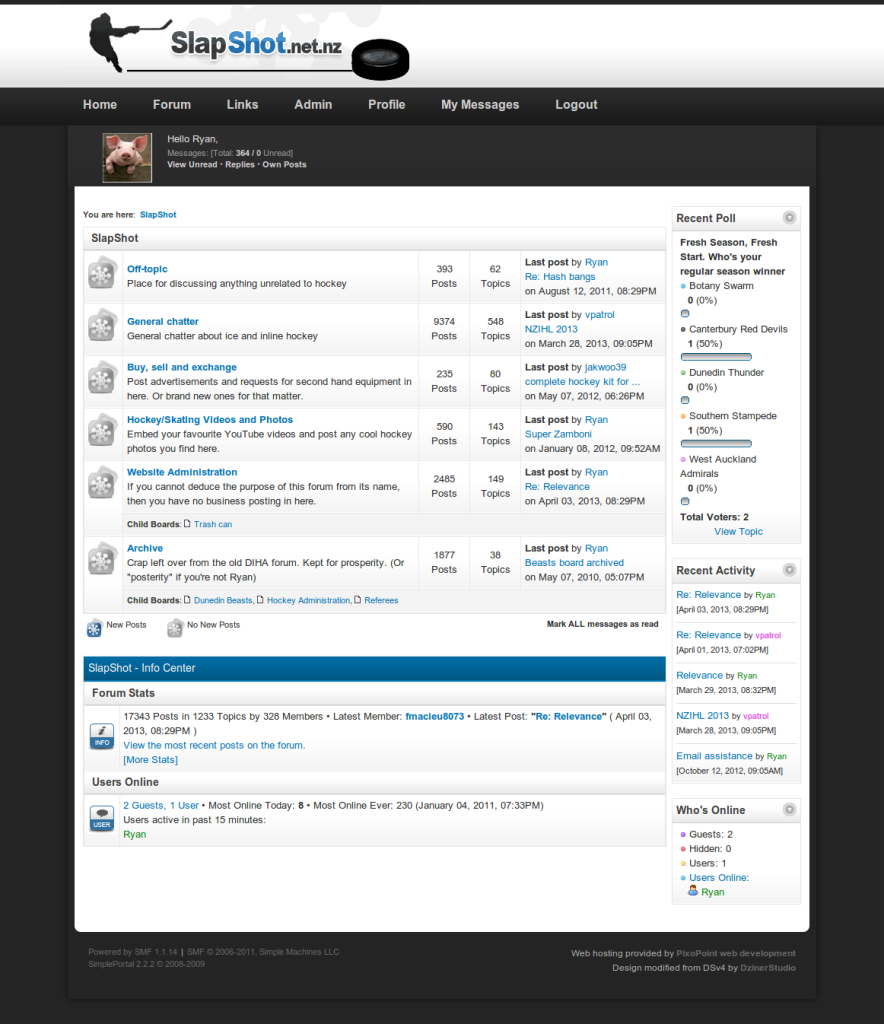 Here’s the interim look for it as I needed to convert it to run on the phpBB3 software first (there’s no direct SMF -> bbPress converter). 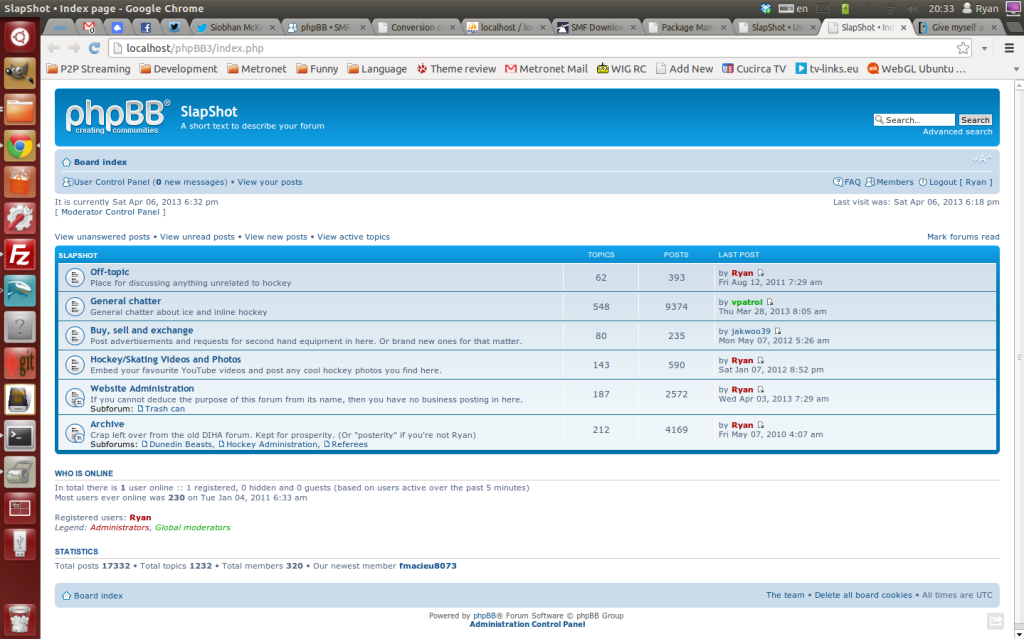 The conversion to bbPress went okay. It takes a while, but works well. 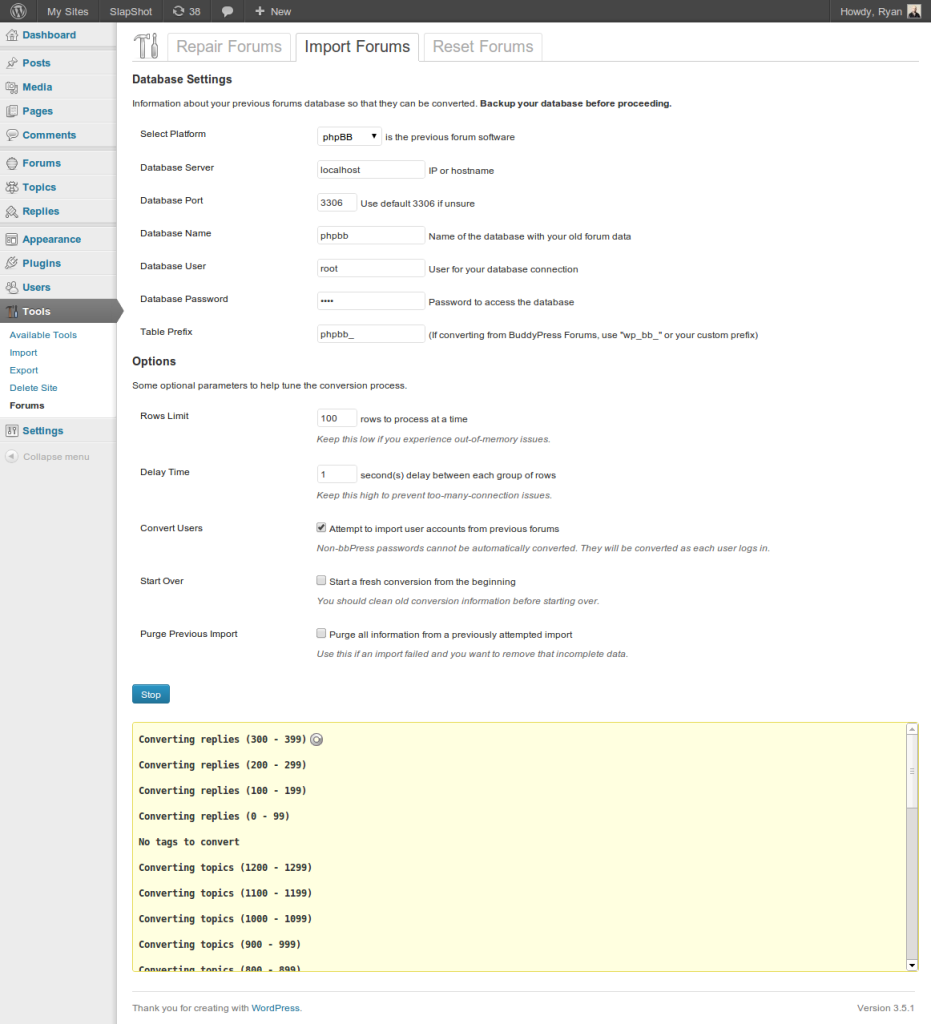 Here’s the default look of bbPress. Unfortunately at this point the topics/forums appeared to be a bit munged. Thankfully it fixed itself later on in the importation process.

And here is the final view of the forum. It’s a little boring looking, but at least it’s all secured and stashed permanently for archival reasons. 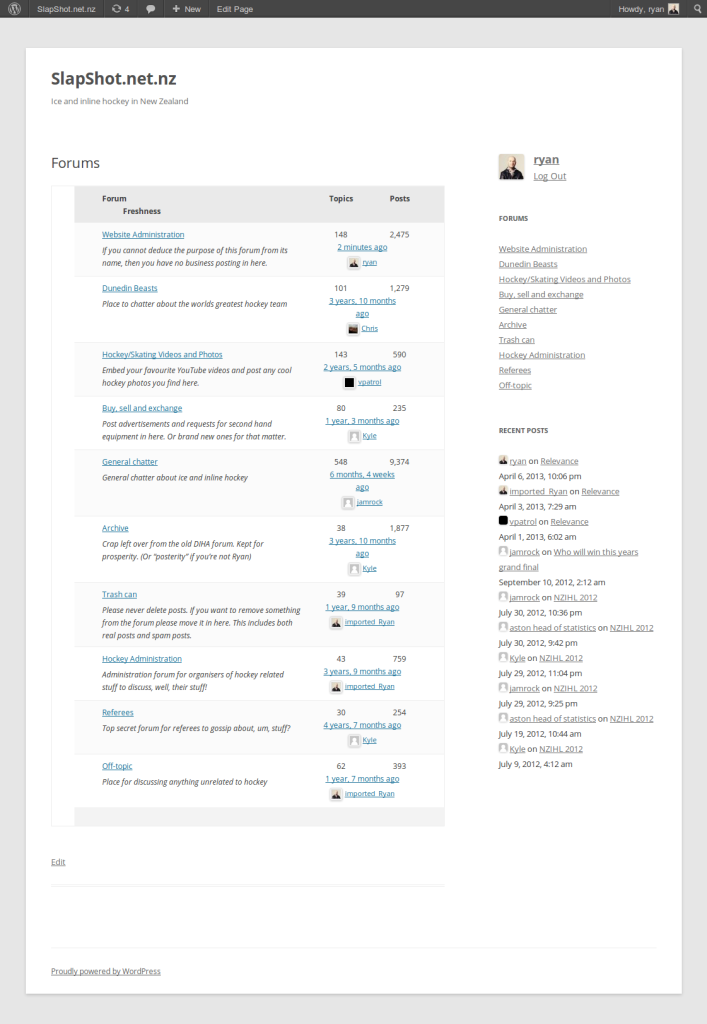 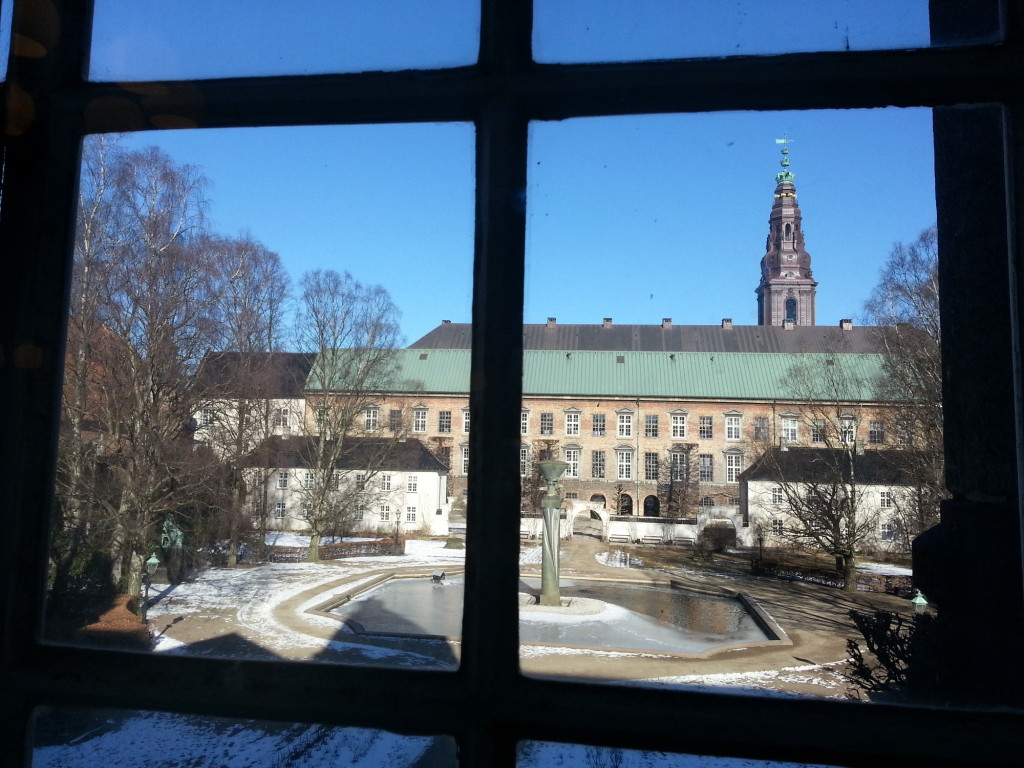 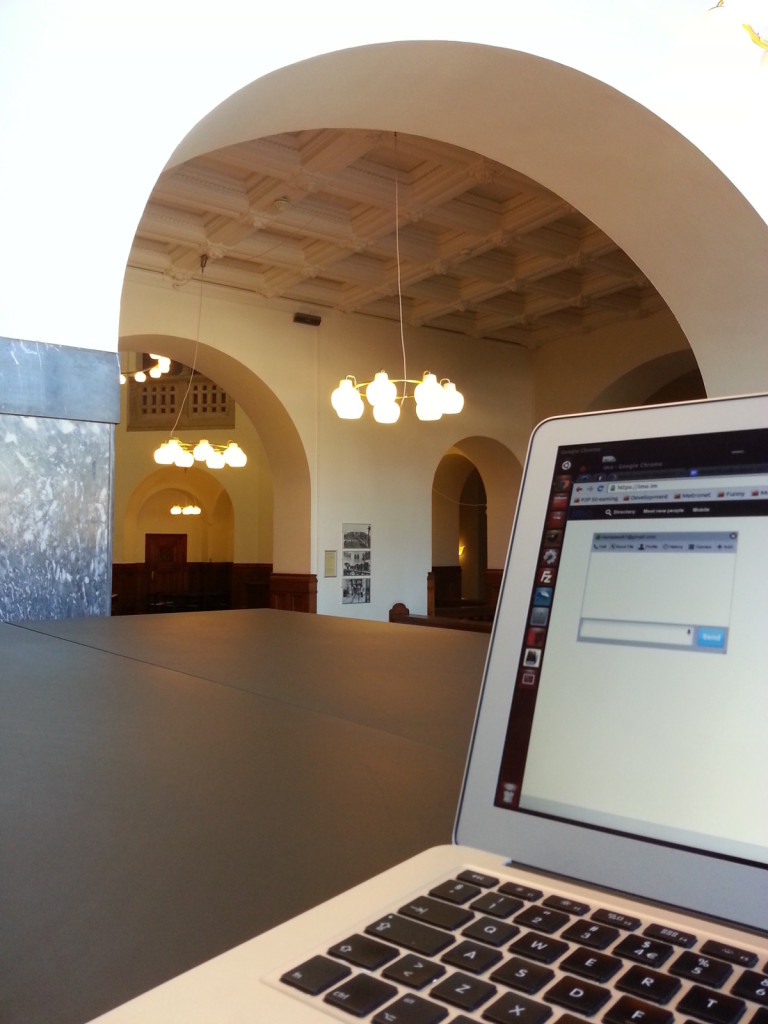 I have a minor problem. The Comment Errors plugin I wrote a while back is broken. I’m not sure why it’s broken, but I suspect it is related to a change in WordPress core, so I’m going to discontinue it until I come up with a better solution.

The only way I know to remove the plugin from WordPress.org is to remove the SVN repository, but in doing that, it would break the upgrade to show the admin notice.

Any solutions out there?

Totally irrelevant picture of a reach around … 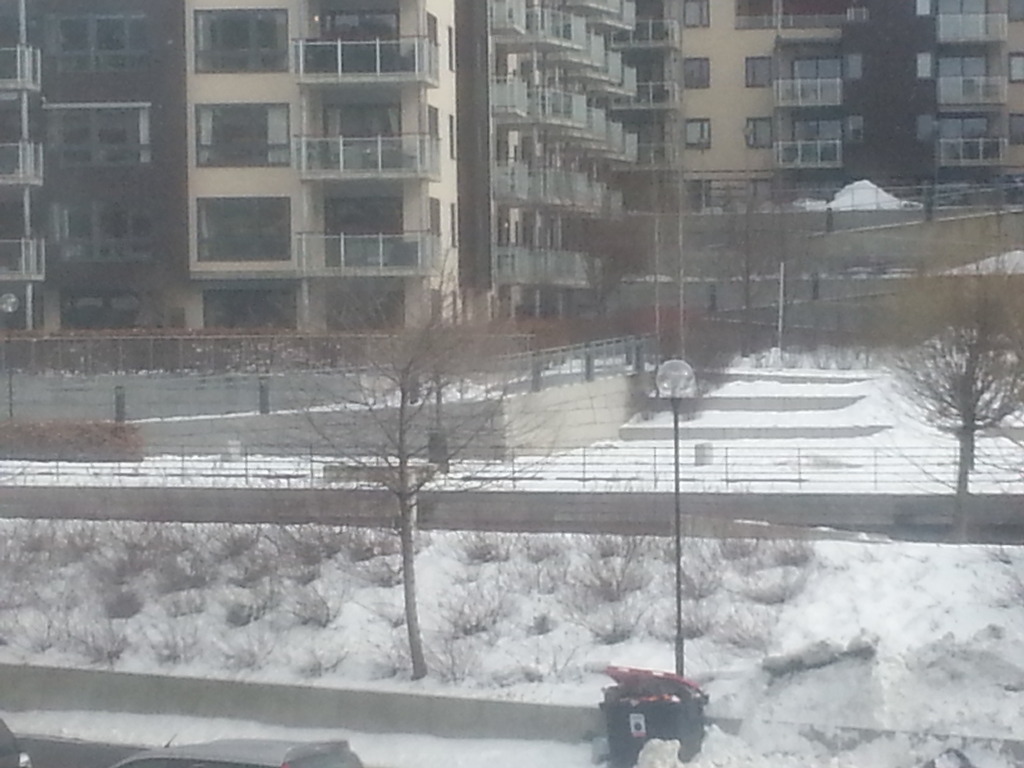